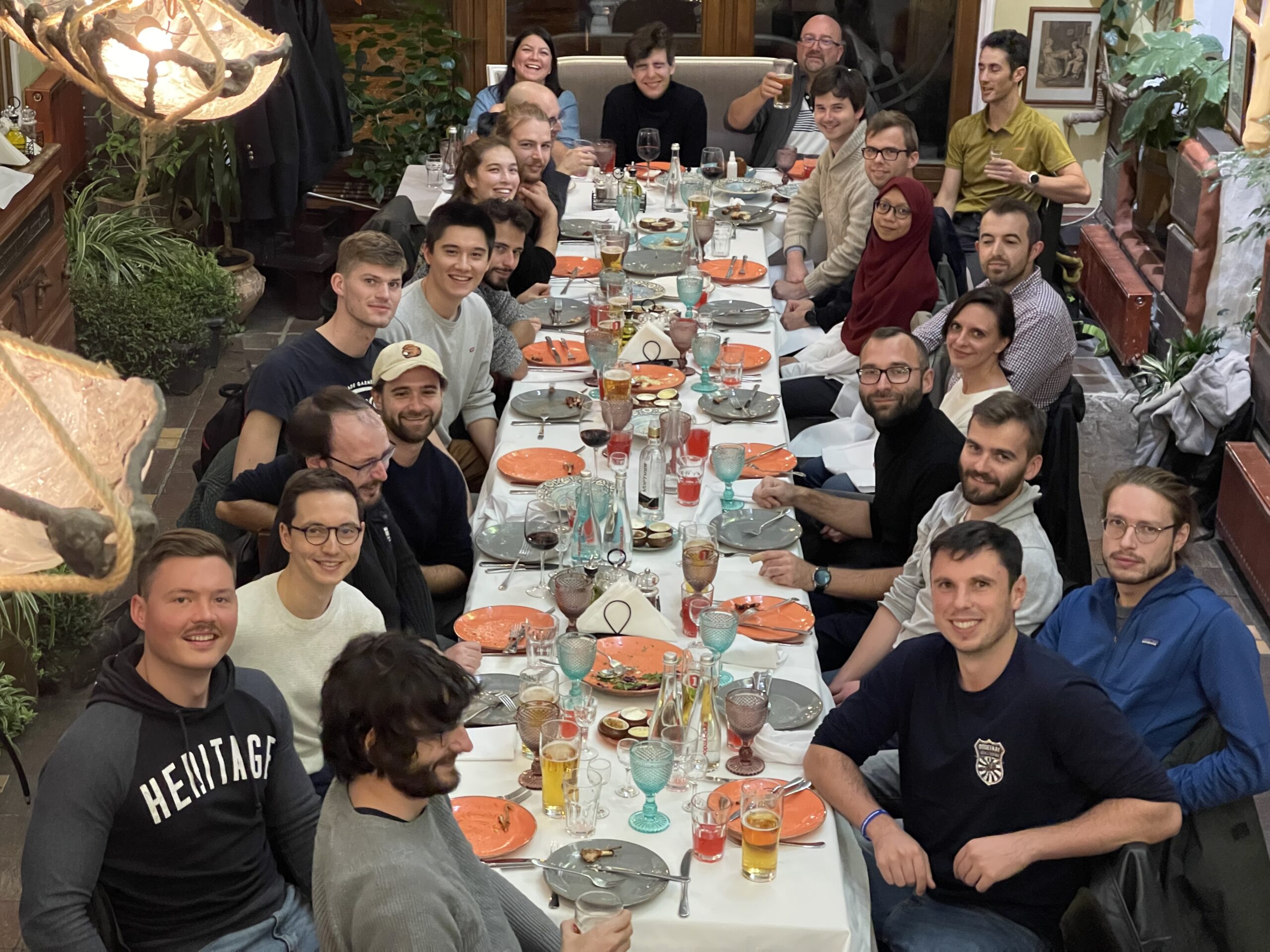 Each year, the Young Generation of the Belgian Nuclear Society organizes for its members an international visit to notable nuclear facilities.
This year, a group of 23 passionate members went to Chernobyl and Kiev, Ukraine from October 15 to 18!

We discovered the iconic Exclusion Zone and entered Chernobyl Reactor 3, passing through the Golden Corridor, the SKALA Monitoring System, the Control Room and eventually the Water Pumps.
The visit was also punctuated by a pause rich in emotions, only 50 meters away from the exploded reactor, in front of the memorial to Valery Khodemchuk, the first person to die in the Chernobyl disaster.

After visiting the power plant, we went to the ghost city of Pripyat, which was evacuated after the accident. We took the opportunity to see the Duga radar station, which served as a missile defense early-warning system. The station was built near the Chernobyl nuclear power plant because it was very energy intensive.

We also enjoyed visiting the dynamic Kiev and meeting the Ukrainian Nuclear Society, which we warmly thank for their help in organizing the trip. Special thanks go to Danila Lavrenov and Khrystyna Lylak!